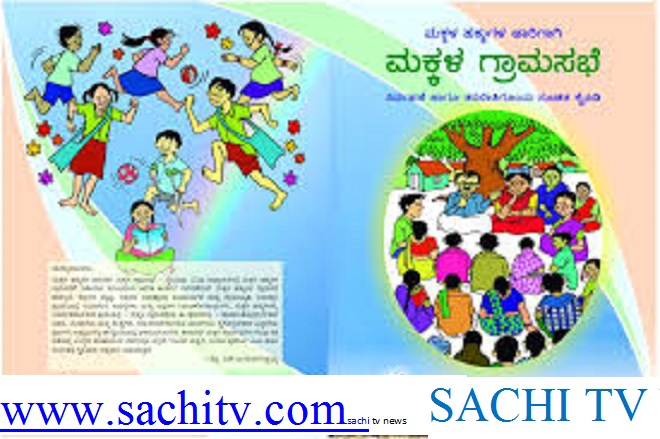 One must have 12 children for the survival of Hinduism … The population of Hindu society is declining ..!

One must have 12 children for the survival of Hinduism … The population of Hindu society is declining ..!
The law of our country states that two children should be born, one child to another, one son to another, one son to another. Goddess Thanada the premises of the statement, darsanapura fan club organized a mass wedding held at the dharmasabhe program, said in a statement. The controversial statement of Siddhalinga Swami of Karuneswara Math Swami made a controversial statement addressing the newborns.