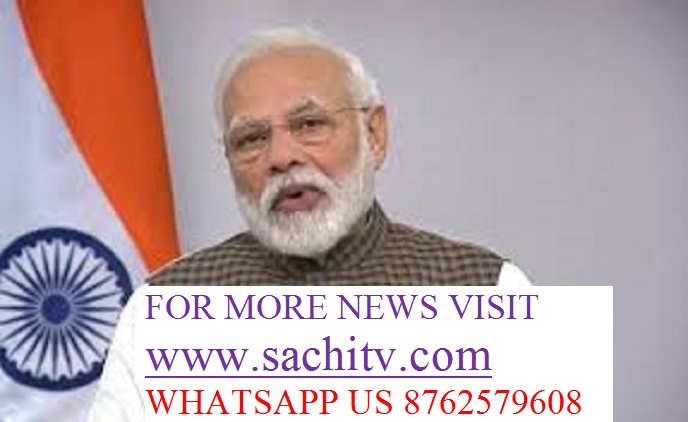 The Prime Minister Shri Narendra Damodardas Modi is an Indian politician serving as the 14th and current Prime Minister of India since 2014. He was the Chief Minister of Gujarat from 2001 to 2014 and is the Member of Parliament for Varanasi. inaugurated the first Khelo India University Games today in Odisha via video link. below addressing on the occasion, Prime Minister said that today is not just the beginning of a tournament but the beginning of the next phase of the sports movement in India. Here you are not only competing with each other, but also with yourself.