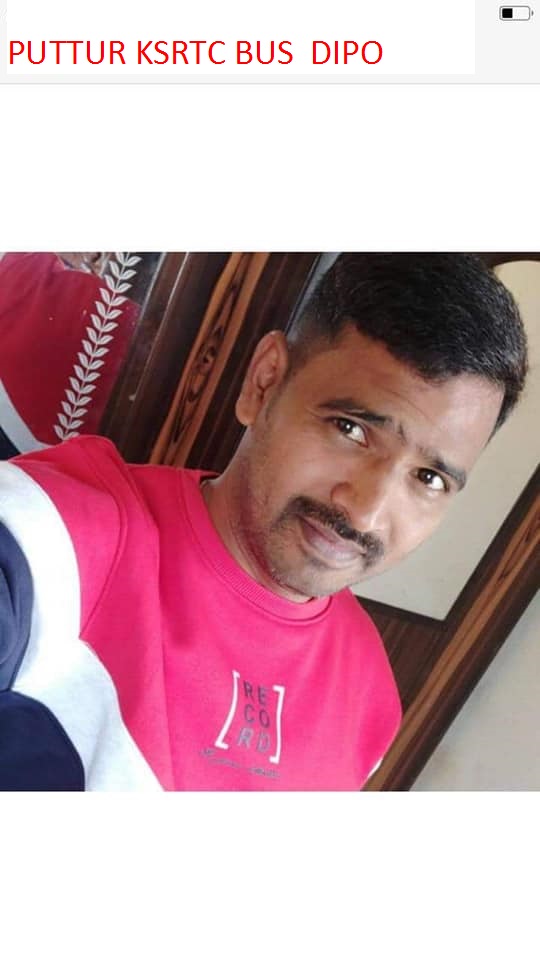 what a Shame A conductor who wants to give justice to the passengers is Miss behaving with helpless girls
there is no other way as he spoils them psychologically conductor suspended
The KSRTC depot conductor has sexually abused a female passenger in a bus and its video has gone viral on social media is just suspended no case has been filed.

According to sources, the conductor harassed the Lady Conductor who sat next to the woman, She then slapped the conductor and got down from the center. The conductor’s shameful act was recorded on a woman’s phone and then posted on social media.

It was reported that the incident took place on the KSRTC conductor bus belonging to Puttur depot which was on its way from Bangalore to Mangalore.

After the video went viral on social media, the public outraged the conductor and urged the authorities to take stern action against him.