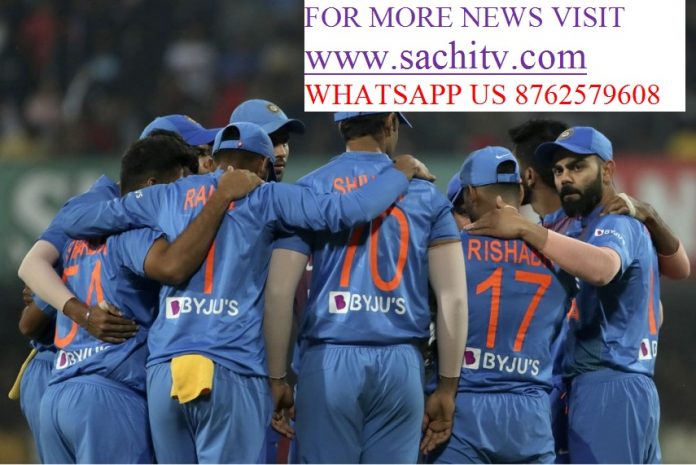 Team India has won the debut T20 series at the Kiwis ground and a clean sweep of the first five-match bilateral T20 cricket series played in the international T20. In addition, India has also been ranked fourth in the latest rankings released by the International Cricket Council (ICC).  see table below

The whole world wants Indian friendship and fear of India They...

Drinks If you need a liquor store license see details below...