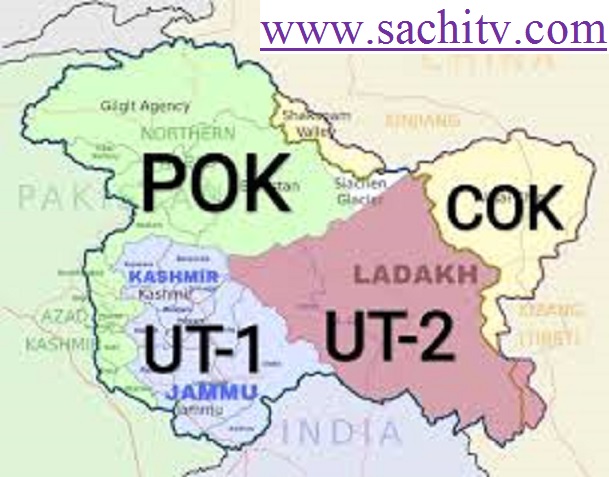 New Delhi: This is the first major political election to be held in Jammu and Kashmir.

Repeal of Article 370 of special status; Panchayat elections in Jammu and Kashmir for the first time in March

Shailendra Kumar, a chief electoral officer of Jammu and Kashmir, said that in eight phases, the ballot boxes will be held in eight months for the selection of members in each of the backpacks.

This is the most important political election to be held in Jammu and Kashmir since Article 370 was repealed in August last year. Ladakh is also a union territory.

JCB and Jeep crash video The best video of the years...