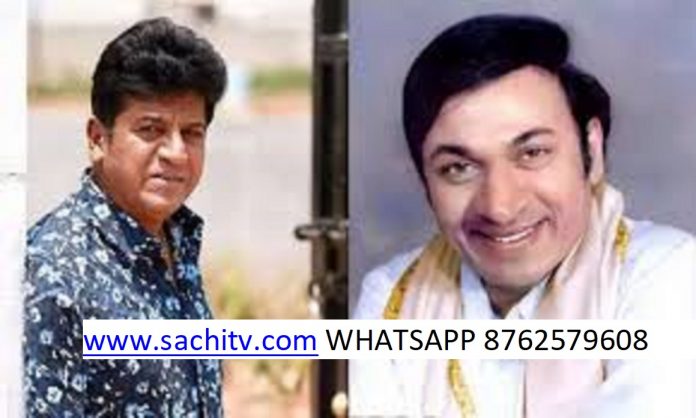 Dr. Shivaraj Kumar who has given Reincarnation to the Auto Driver

Dr. Shivraj Kumar has released the prisoners after paying Rs 28 lakh Now a prisoner is making a living from Honesty as an auto driver

Dr Shivraj kumar Paid 28 Lakh Rs and Made prisoners to release from Jail Now he is earning his butter as Auto Driver
Dr. Shivarajkumar is a Sandalwood film actor in Kannada. The eldest son of Dr. Rajkumar. The first three films starring Sandalwood film actor Sivaraj Kumar, also known as Shivanna, are the first hat-hero Sandalwood movie star Dr. Shivraj Kumar was born in Madras in July. Rajkumar and Parvathamma were born to the couple. Dr. Rajkumar has named his son Shivaputtaswamy in honor of his father, Singanallur Puttaswamayya. Shivrajkumar, a film actor from India, who practiced discipline and restraint from an early age, made his name in sports.