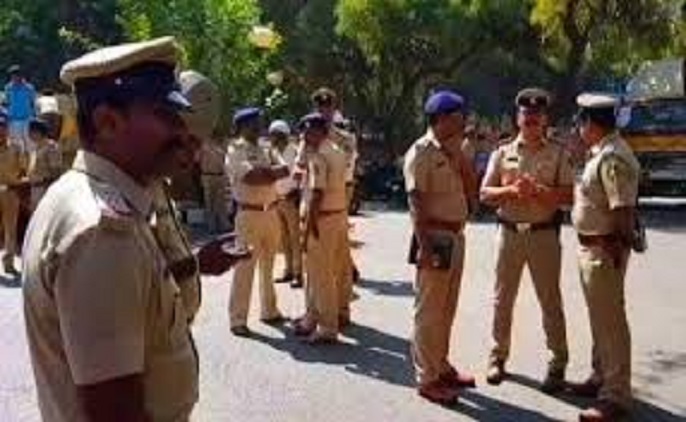 Students Get Station bail for shouting slogans in favor of Pakistan Zindabad, just station bail is this enough

Hubli: The college administration has suspended three engineering students from Kashmir who were shouted as Pakistan Zindabad.

On Friday, a year after the Pulwama invasion, Kashmir-based Aamir, Talib, and Basit made a video of Pakistan’s Jindabad with a mobile status by singing the Pakistan Army song. As the video went viral today, activists of Hindu organizations protested and demanded that the college is under siege, arresting students and registering a case of treason.

The college administration has ordered the suspension of the three Kashmir-based students from the college as they were being investigated by the police at Gokul police station in Hubli.

Can we play Cards (ispeet ) at Lockdown? Watch the permission...

A boy Used to Stay in Ladies hostel as resident What...