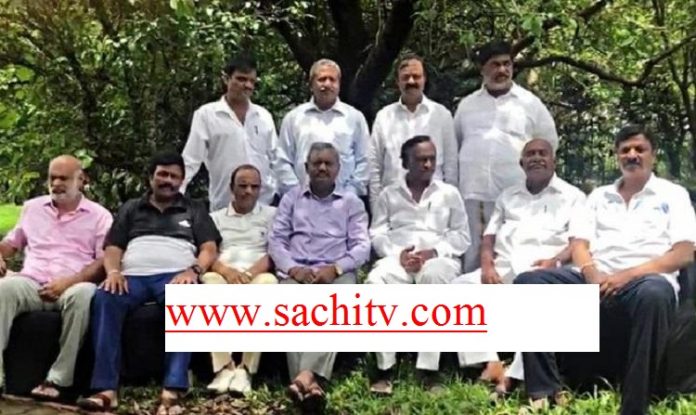 that they will vote for JDS  Sripad Sahukar this time.

He said in an interview with Saatchi TV, “We are blessed to be voters of this time.

Speaking about the by-election politics, the 14-month chief minister of our JDS

government, HD Kumaraswamy said that the people of the state have a lot of plans for the

people of the state and for the benefit of the poor. watch Video for full details

The owner of the Balaji Hotel near the Jog bus stand...

At green Zone, The Liquor shops will open in the green...