The privately-owned bank and the banks have told not and not to  harass on for flood victims told by the government, Protests by the Narayana Gowda faction tod The bank should not Harass for repayment of Loans for Flood Victims SACHI TV Latest News 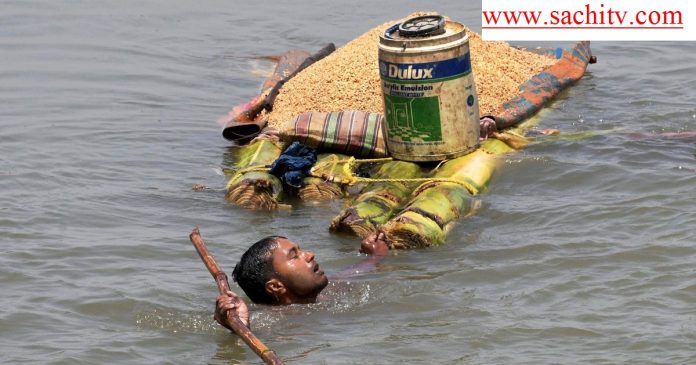 victims told by the government,

they will be punished

However, privately owned banks and financiers in the district have threatened to pay the

that there are Lot of victims

But regardless of what it is, the homeless are troubled

He demanded strict action against them.