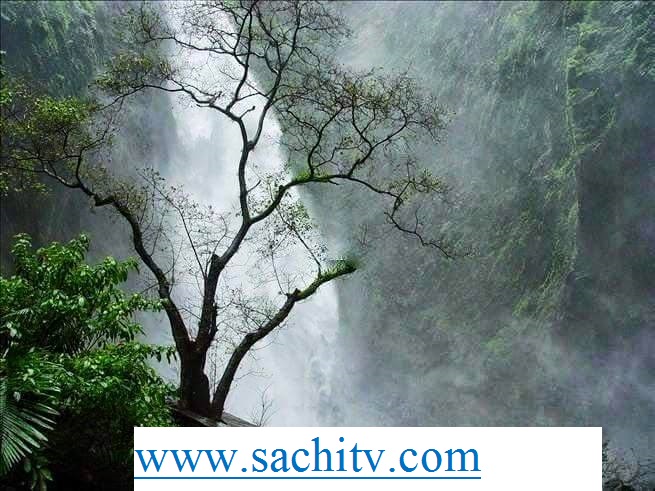 The beauty of malenadu one of the most beautiful place on earth?

ghats.  The name Malnad in Kannada literally translates to Male-nadu

Malnadu or Malenadu is a region in the state of Karnataka in south  India.

karanadu . It is situated between Coastal Karnataka and Bayaluseeme regions of

Karnataka. Malenadu or Malenadina is a Rich source in forest Plantation crops and iron

wore with huge Mountains and Lot of Rivers

All these Greene regions come under the larger climate, environmental and geographical

MEMORY AS BEAUTY SPOTS OF MALENADU