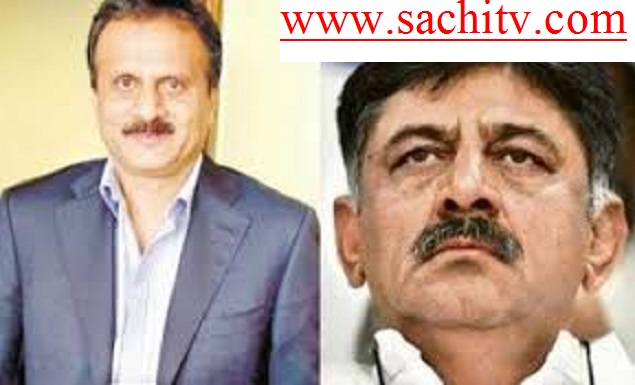 The Okkaligara Sangh is preparing to stage a massive protest against the arrest of DK Sivakumar.

The protesters, led by President Puttaswamigowda, who were in the company of DK Shivakumar fans, marched out of the procession, marched to the Bhuvaneshwari circle and protested against the central BJP government. Speaking at the event, Puttaswamigowda said that Prime Minister Narendra Modi and Amit Shah are doing hate politics and exploiting the ED and IT department. Former minister DK Shivakumar, who is described as a troubleshooter, has been arrested for political hostility.