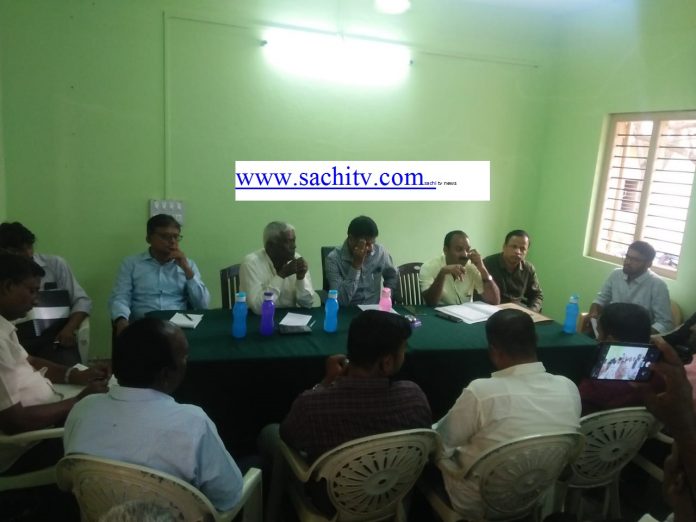 Bangalore Capital City Belgaum: “The prevalence of YouTube channels has increased in many parts of the district, and action will be taken against those who are spreading the news illegally,” said District Collector Dr. S.B. Bommanahalli warned.

He was speaking after presiding over a cable TV management committee meeting in Jallamatta on Thursday.

“Some people bring the logo in the form of satellite channels and attend government offices and meetings and events. These unauthorized channels are being tracked. ”

“The Cable TV Network (Regulation) Act -1995 stipulates that local cable operators and multi-system operators must compulsorily broadcast a total of 27 channels, including DD Chandana, Lok Sabha and Rajya Sabha channels.”
“Those who do not broadcast the compulsory channels should be promptly issued the notice as to why action should not be taken against them. If such violation is found again, legal action should be taken against such operator, ”he said.

Action to be taken if the complaint is filed: Lokesh Kumar, ‘Cable TV Network (Regulation) Act Regulation and Tracking on Unauthorized YouTube Channel. If there are complaints from the public, legal action will be taken.

Prabha’s Deputy Director Venkatesha Deshpande presented the protocol. The news was handled by the senior assistant director of the department, Gurunath Thaboobar.