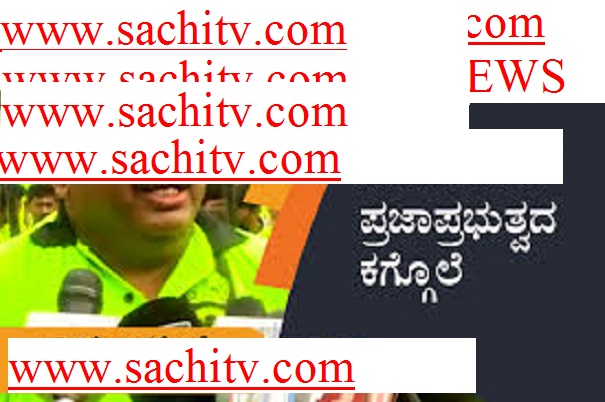 If the state government is strangling democracy, you may want something inside the House

The state government is strangling democracy, you mean the media is blocking what you

want inside the house? Former CM HD Kumaraswamy expressed outrage against the

government’s move on Friday.
WA: Participating in a protest of journalists in the backdrop of a private channel session

near Gandhi’s statue in the city’s Maurya Circle, he said the government has banned the

state government by giving a different state example. They are worried that they will be

forced to work in other states for their well being. The same issue came up when I was

chief minister. Some people were upset about this. It did not enforce the sentiment of the

media. “I am not prepared for what the media does.

Home for the aged in Bangalore