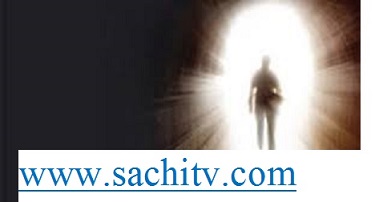 so the youths beat him and handed

and Washing their brain to convert from Christian to Hindu

in the name of prayer

Tukaram Rathod in the name of prayer caste Conversion

from Hindhu to Christian  Banjara boy and Hindu

favor boys hit him badly and handed over to the police

Navanagara Police Rush to the Spot  these Boys said

At Park, a girl was bitten by a snake so that...