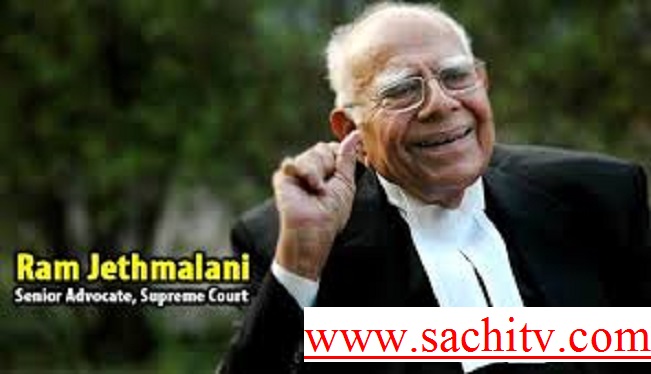 He became one of the highest-paid lawyers in India due to his ability to turn around the hardest of cases and defended many high-profile personalities including politicians and gangsters throughout his career.

Veteran lawyer Ram Boolchand Jethmalani passed away on Sunday at the age of 95, leaving behind a huge void in India’s legal circle. As Prime Minister Narendra Modi said, “India has not only lost an exceptional lawyer but also an iconic personality.”