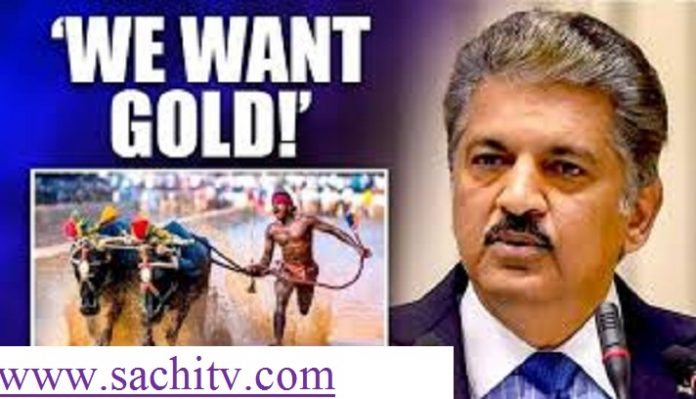 Thousands of devotees from many parts of our state participated in...