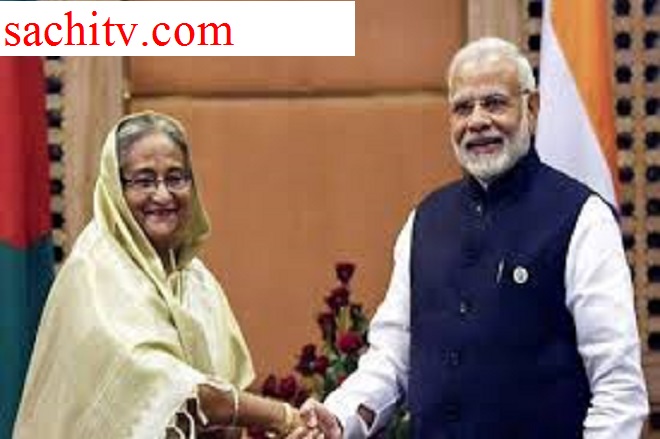 What about the Bangladesh Prime Minister’s Sheikh Hasina statement on the Citizenship Amendment Act?

“Nobody migrates from Bangladesh to India”:

The purpose of the Citizenship Amendment Act implemented by the Central Government in India is not known. Prime Minister Sheikh Hasina said the issue would only be discussed if the law had an impact on Bangladesh. There are about 161 million Hindus in Bangladesh, of whom 10.7% of the total population is Hindus. Also, 0.6% of Buddhists say that people do not migrate to India just because of religion.

In an interview with Dubai Private News, Bangladesh Prime Minister Shekhar Hasina said, “We do not know the motive behind the implementation of the CAA and NRC by the central government.” However, there is no need to enforce such laws in India.

Tell us, do not listen or you will not!
Bangladesh Prime Minister Sheikh Hasina said the Citizenship Amendment Act and the National Citizenship Registration were unnecessary in India.

Recently, Bangladesh Foreign Minister AK Abdul also commented on the Citizenship Amendment Act and the National Citizenship Registration. He said that the Act was an internal matter relating to India.

siddaramaiah gives resignation if lost in the election and after that...