At Bangalore, Bengaluru  Real estate fraud happened first part is about Sachin Nayak Second one is important who is that Politician who supported and took his who is behind Dreamz GK Sachin Nayak | cheated Rs 1,500 crore in Bangalore SACHI TV Latest News 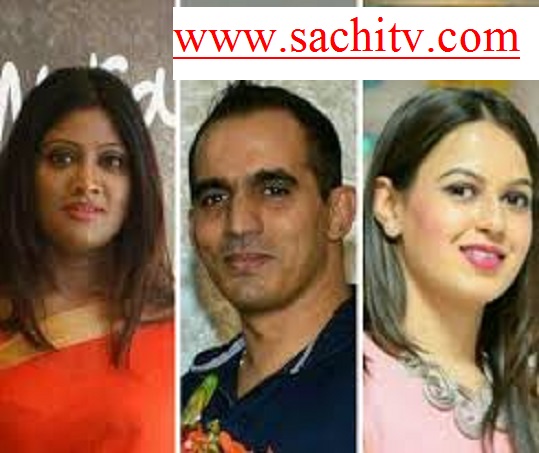 Sachi Naik is accused of duping thousands of Bengalureans

Sachi Naik Was accused of duping thousands of Bengalureans with the promise of giving them their dream homes. Sachin Naik Has Many Names He changes Name Accordingly alias Sumanth Kumar Das alias Yogesh Choudhary is facing charges of swindling hundreds of people of Rs 1,500 crore through his all companies, called Dreamz Infra, TGS and Gruha Kalyan.
Dreamz Victims have Requested Sachin Naiak and made Several Protest to Get back their money back but No Support from Government For these Victims Till date

CID agency has submitted a list of properties owned by Sachin Naik to the Karnataka Revenue Department, which will be auctioned soon As per CID but Victims have no Support from Karnataka Government nor Central Government because he has Fraud Money and he has Politition support across country many Dreamz Victims Have Died due to Heart Attack Low and Heigh BP Due to Sachin Naik Fraud Sachin Naik had his ex-wife Disha Choudhury and his current wife Mandeep Kaur, managing directors of the firms.

Kalyan Ghosh
@GhoshTexportint
@dir_ed
_Died on 09/08/2019 at Holy Family Hospital, New Delhi fought for 33 days in ICU, she was a victim of Dreamz Infra real estate Scam Bangalore supported by DKS brothers and other corrupted politicians, bureaucrats and a part of Judiciary

See how Drinks Lovers have Maintained Social distance with Mask to...