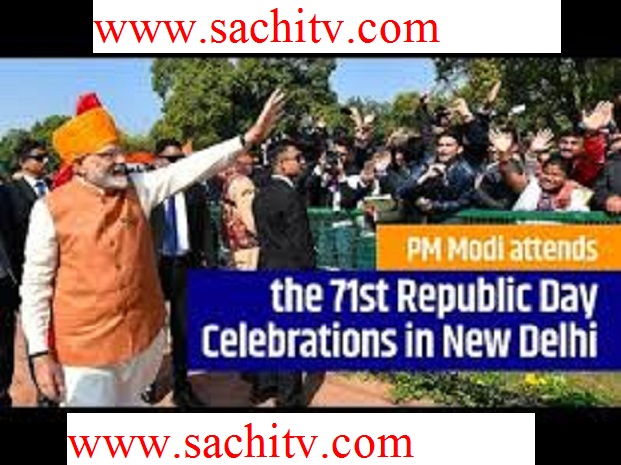 His four-day visit to India will begin on January 24 after the 71st Republic Day. There will be seven ministers, top officials large business delegation. Bolzano is the third Brazilian head of state to participate in the Republic Day celebrations in India. Prior to 2020, the Brazilian president hosted a Republican parade in 1996 and 2004.

According to Hindu mythology, which is the true original birthplace of...