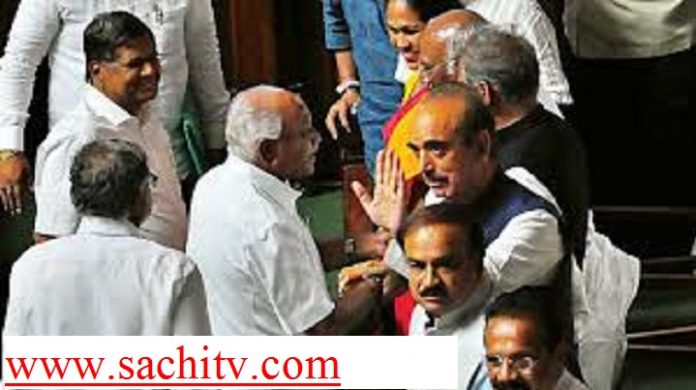 will go to Devalapuram by handing over the media allies

I will go to Devalagapuram by watching media allies.

directly from Maharashtra, I go to Devalagapuram and meet Dattatreya Darshan by

watching media allies while paying tribute to the police.  After that, he would come and

have a conversation with Media

free food at Indira canteen see where and Criteria

Buffalo race Kambala is an annual buffalo race held in the southwestern...