The identity of the murdered Mangalore woman in the bag The cause of the murder of Mrs. Shetty, who owns her own electrical shop in Attavara in Mangalore, is un Women Was Murdered and Her head was found in a gunny Bag SACHI TV Crime News 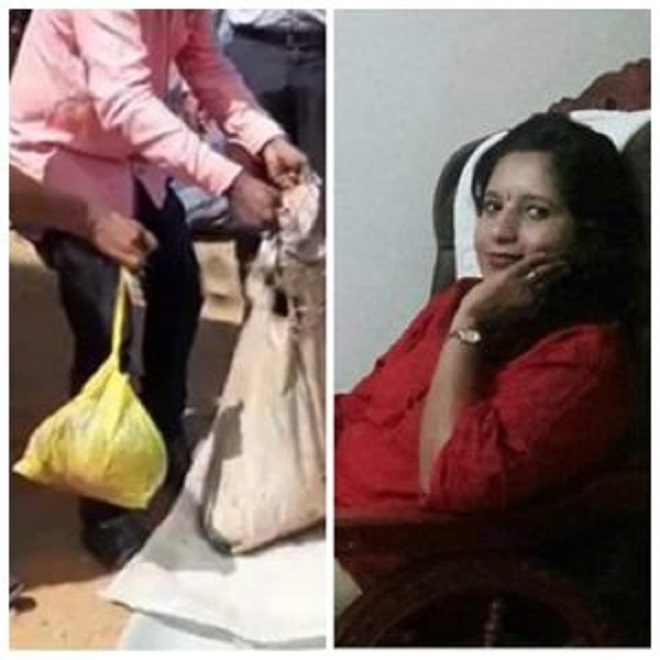 The identity of the murdered Mangalore woman in the bag
The cause of the murder of Mrs. Shetty, who owns her own electrical shop in Attavara in Mangalore, is unknown. Former husband Sudeep is involved in a theft case and is in Mangalore jail. Mangalore Police Commissioner Sandeep Patil has formed three special police teams to investigate the case. But something so horribly murderous and throwing out of the body means that something serious can happen

A woman’s rounds were found in a sack that was thrown near the Kadri Park by the perpetrators on the bike, while the naked body of the corpse was found near Mangaladevi’s Nandigudda.

Mangalore: A woman was murdered and thrown on two sides of a city in the city after she was murdered by a white woman.

Immediately after the investigation, the police in Mangalore identified the body of the deceased as Mrs. Shetty, a resident of Monkistand near Mangaladevi. Mrs. Shetty, 37, was divorced from her husband and lived with her father’s sister at home.