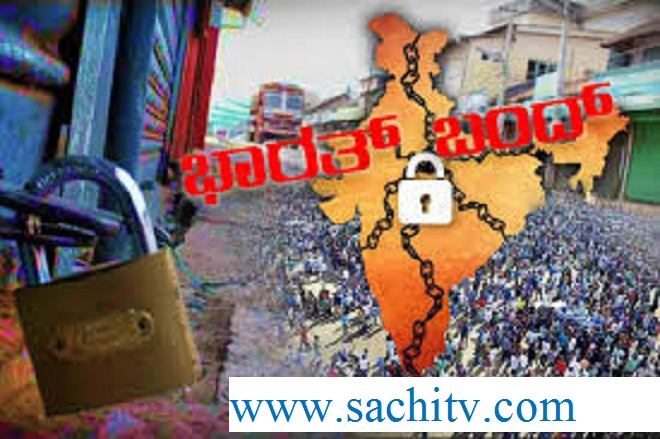 You Need to Know Wednesday Bharat Bandh What is the main demand? What’s the problem? Who is participating in the strike?

What is the main demand? What’s the problem? The main demand of the workers for the government is to abandon the proposed labor reform policy. The unions have objected to amendments to labor law. They have demanded that these amendments be removed. A proposal to merge 44 labor laws into four codes has been tabled in the Lok Sabha. It is classified as wage, industrial relations, social security, and a secure employment environment. The Labor Code on Industrial Relations was adopted at the Central Cabinet Meeting held in November 2018. The Code contains a number of amendments, including the withdrawal of trade union considerations and the relaxation of employers’ decision-making rules to facilitate employers. The Social Security Labor Code does not cover 93 percent of employees in the unorganized sector. In addition, when employees strike under the Code, it is defined as casual leave. A union can only be considered if it has the support of over 75% of workers. Labor is urging that these amendments be removed.

Most India will be quiet on Wednesday. Millions of workers will take part in the All India Band on January 8 (Wednesday) as called by the central trade unions. This can disrupt life and daily activities. The band has received support from not only trade unions but also many organizations, associations, unions and political parties across the country. Government employees, bank employees, teachers and millions of people from various sectors, including steel and railways, are participating in the strike.

Our school has received a district-level award for being the best...