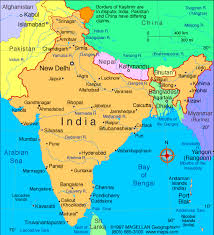 BANGALORE: An incident where a young left-wing thinker shouted ‘Pakistan Zindabad’ at a public meeting in Bangalore on Thursday evening.

Amulya Leonan Shouted Pakistan Zindabad Slogan in Bengaluru
Mike was snatched away by forcing a precious who continued to talk. It was at this point that the nuke began to swell. The police intervened and took her into custody. There is a tense atmosphere in the place.
As soon as Hyderabad MP Asaduddin Owaisi arrived on the stage, the young fighter, who was seated on the platform, picked up the mike, and immediately tried to snatch the mic as Pakistan shouted “Zindabad”.

The controversy has been sparked by the Hindu-Muslim-Sikh-Isai federation in Bengaluru’s Freedom Park, where the central government opposes the CAA and the NRC.